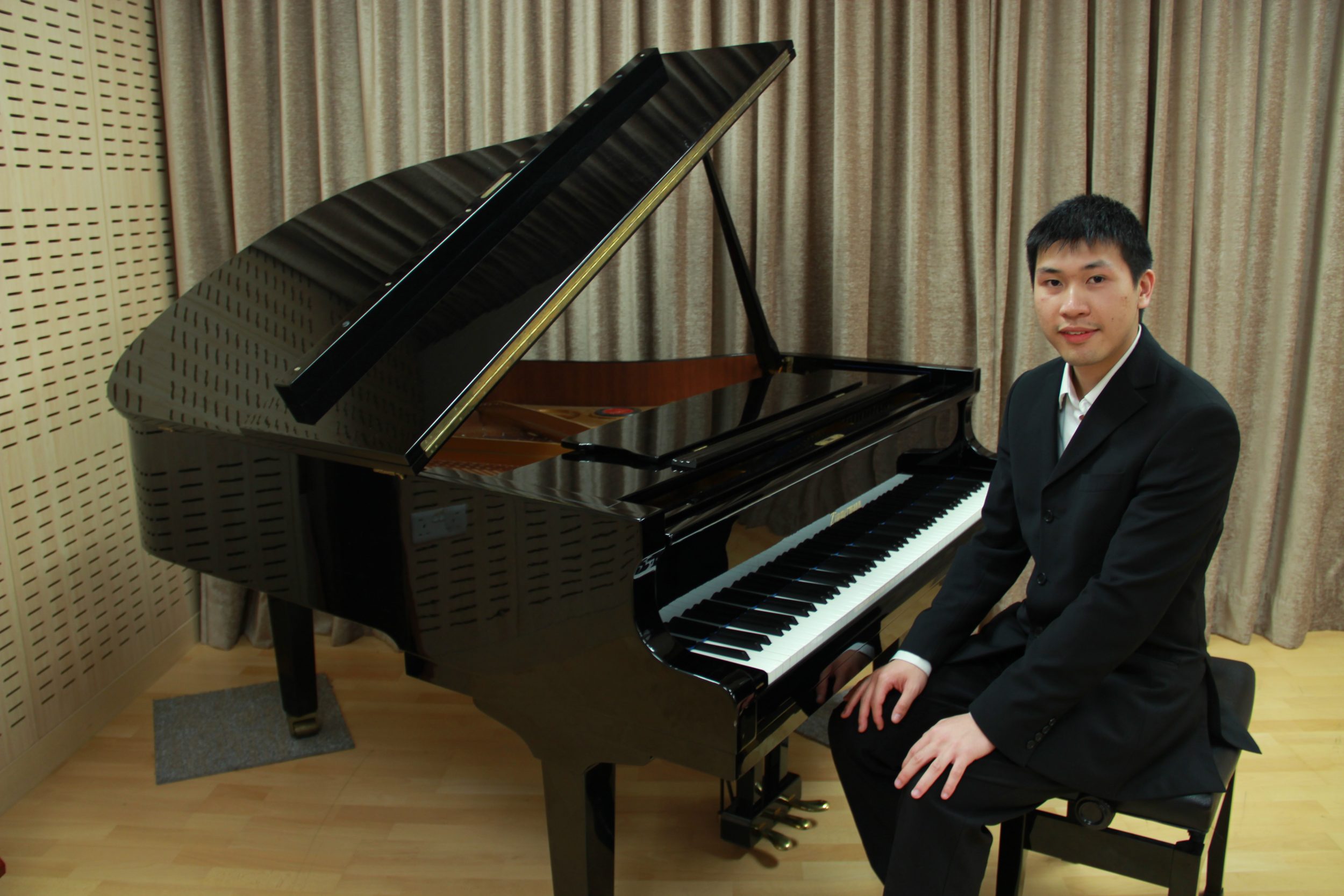 Born in Hong Kong, Kelvin Li started learning piano since he was four. He received piano lessons under tuition of Warren Lee, Jonathan Middleton and SallyAnn MacLeod. So far he had been performing as a soloist, an accompanist and even in chamber music such as those for choir, trio, and duo.

In 2004 he carried on his secondary school at Chetham’s School of Music in Manchester, UK. In 2008 he studied at the Royal Northern College of Music (RNCM), where he obtained his Bachelor degree of Music and PGDip in piano performance. He then continued his study in 2014 at Hong Kong Institute of Education (HKIED, now The Education University of Hong Kong, EDUHK) where he obtained the Master of Arts in Music Education degree.

Kelvin is currently working as a piano tutor at the EDUHK and a piano accompanist of Music Children Foundation (MCF) choir while he is still active in music performance. He had been appointed as piano accompanist for the EDUHK chamber singers and in 2016, he and the singers gave performance at the Glasgow Royal Concert Hall for the International Society for Music Education (ISME) 32nd World Conference in Scotland, UK. 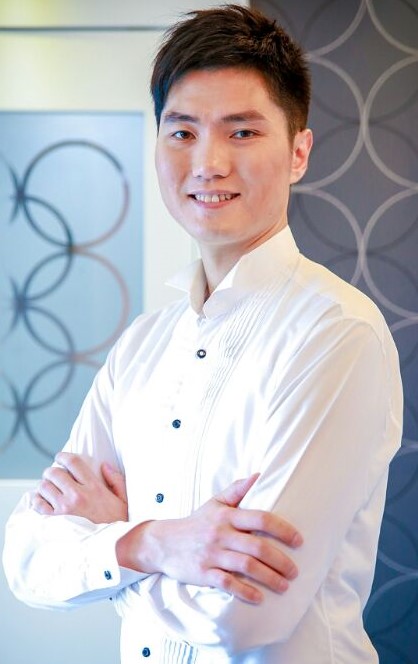 Benjamin Chan graduated from Hong Kong Academy for Performing Arts (HKAPA) since 2003, major in piano performance under studying with Prof. Li Ming Qiang. Benjamin was already a holder of the qualification of FLCM Piano Solo Performance. (Fellowship London College of Music) and qualification of CT(ABRSM) piano teaching. Apart from performance experience, Chan get experiences on kids music teaching on Carl Orff system and Dalcroze Eurhythmics, which promoting by Hong Kong Orff Schulwerk Association and Dalcroze Society of Hong Kong respectively. As a pianist, he is active in piano solo, and other piano chamber music. Several chamber music concerts (piano duo, piano strings ensemble) were ever performed in different venues, such as St. John’s Cathedral, Sai Wan Ho Civic Theatre, Shatin Town hall and CityHall. Apart from performance, Benjamin has full experience in teaching piano and theory for more than 15 years.